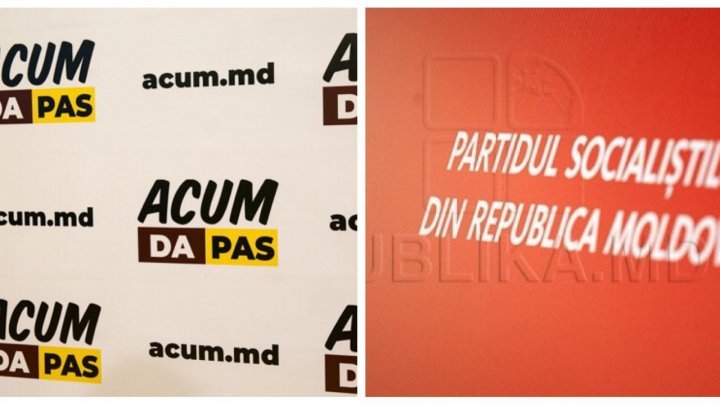 Representatives of Action and Solidarity Party (PAS) have yet made decisions regarding the creation of alliance with Socialist Party (PSRM), PAS MP Vladimir Bolea announced in a TV8 show.

According to her, the party's National Political Council will decide eventually on the PSRM President's offer to make alliance with PAS.

"Every type of coalition will be made to serve the national interests and raise the possibility of tackling the citizens' problems", Bolea mentioned.

Meanwhile, PAS MP ruled out the alliance with Democratic Party (PDM) even in the localities where PDM obtains the majority.

"We want to carry out reforms in the country. We will resolve the citizens' problems, case by case", the politician said.

"We come to the Chisinau Municipal Council to resolve the citizens'problems. Regardless of forming alliance, we want to draw up the plans and projects to fulfill this commitment", Vladimir Cebotari said.

Publika recalls that on a Facebook post yesterday, Andrei Nastase wrote that "you can split what you don't have and it won't never belong to you".