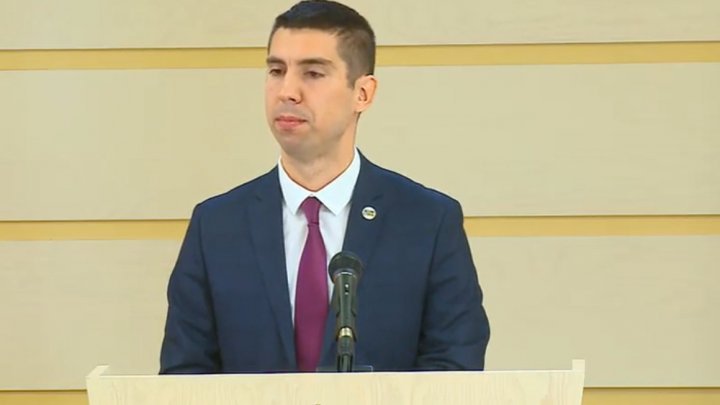 Several European officials including the former Romanian President Traian Băsescu have expressed concern on the Chicu Government installation. The topic was discussed by the Moldovan delegation at the meeting of the EU-Moldova Parliamentary Association Committee a few days ago in Strasbourg.

In a press conference, Mihai Popşoi, the Deputy chairman of the Parliament, went into details of this event and the meeting with the Romanian former President.

"He certainly regrets, especially the deeply pro-Russian values of this government, for good reason, because President Dodon has just returned from Moscow and is leaving for St. Petersburg," said PAS deputy Mihai Popşoi.

He also implied Traian Băsescu's opinion that the bloc ACUM should make an alliance with the Democratic Party in order to form a truly pro-European government.

Băsescu earlier also said in an interview that it was personal ego that led to the dismissal of the Sandu Government.

However, according to the PAS MP, the former president of Romania does not know the Moldovan political realities well enough.

"The parliamentary majority in Chisinau is a concrete one, if we can say so, Mr. Basescu probably did not follow well enough to see how close the collaboration between the PD and the PSRM is," said Popşoi.

The meeting with Traian Băsescu was attended by the Democrat MP Sergiu Sîrbu whom we could not contact by phone. The former Romanian President did not immediately answer our phone.