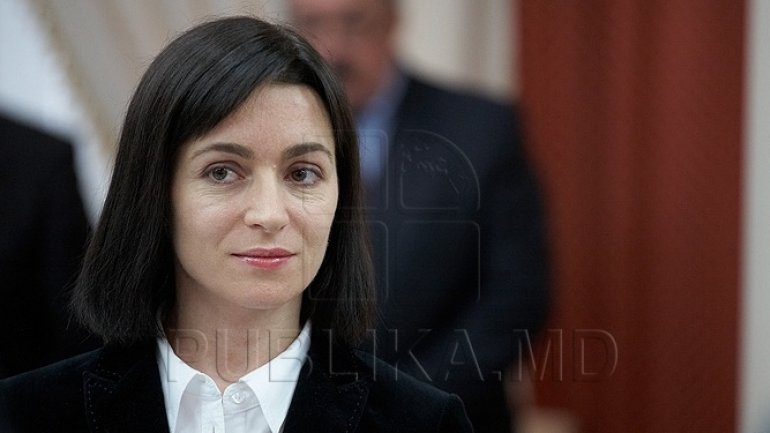 Maia Sandu, Chairperson of the right-wing opposition Party of Action and Solidarity, announced at a news conference that PAS representatives will take no more part in the ongoing public debates over changing the current electoral system in Moldova. Even if the Venice Commission has urged all political parties to participate at public debates on electoral reform.

The PAS leader stated during a press conference, the debates are a game. Previously, the leader of the Dignity and Truth party has refused to take part at the debates on the electoral system change. The DA chairman has rejected invitation to attend public debates, saying he has a full agenda.

Publika.MD recalls representatives of the Venice Commission and European development partners urged Moldova authorities to conduct debates on the electoral reform with the participation of extra-parliamentary parties.