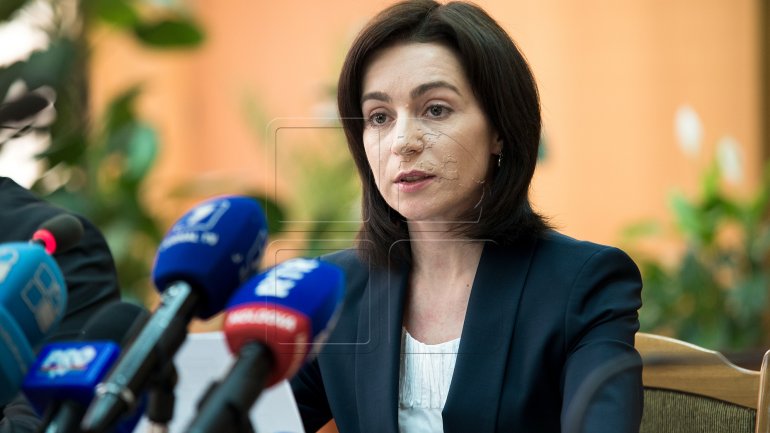 Action and Solidarity Party leader Maia Sandu to take part at the European People's Party summit in Brussels. The announcement was made on her social network.

According to PAS leader, Donald Tusk is well aware of the situation in Moldova and supports democracy in our country. The European official is waiting for the recommendations of the Venice Commission to be fully implemented by authorities.