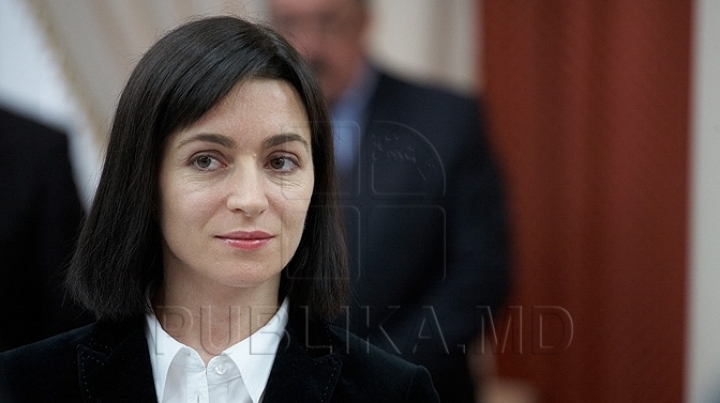 The National Political Council of the Action and Solidarity Party has named his nominee for the position of president of Moldova. Thus, on Sunday, 3 July 2016, has been decided unanimously the designation of Maia Sandu as nominee to the presidential elections.

At the same time, during the first meeting of the National Political Council of the Action and Solidarity Party was presented the report on the establishment of local organizations, for now being 62.

Also was approved the Regulations on financing the activity of Action and Solidarity Party, which establishes the way of paying the fees and making donations, according to the legal provisions and PAS status.

Also, were named three of seven members of the Integrity and Discipline National Committee.

PAS president, Maia Sandu, informed the Council on the current political situation, during presidential elections. The National Political Council has confirmed the need of continuing the discussions with other political forces of the center-right side, in order to name one nominee.