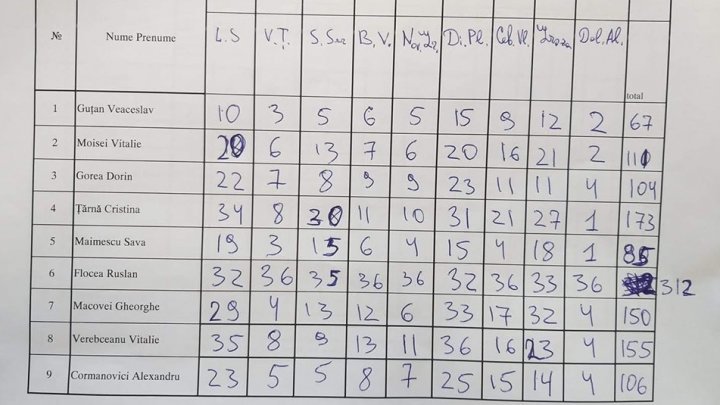 PAS deputy Sergiu Litvinenco posted on Facebook the grades of candidates for National Anti-corruption Center director and expressed discontent with the mode of this contest. Sergiu Litvinenco is the President of Commission for Appointments and Immunities who chose adviser of Igor Dodon, Ruslan Flocea, as NAC director.

After appointing Igor Dodon's adviser as NAC director, Litvinenco says that this contest is politicized because Parliamentary Commission members are part of political parties.

"I will support only contests with mentioned pre-conditions. A contest but with homework for members of contest commission, should not be continued", wrote Litvinenco.

Many advisers of Igor Dodon were appointed public positions: