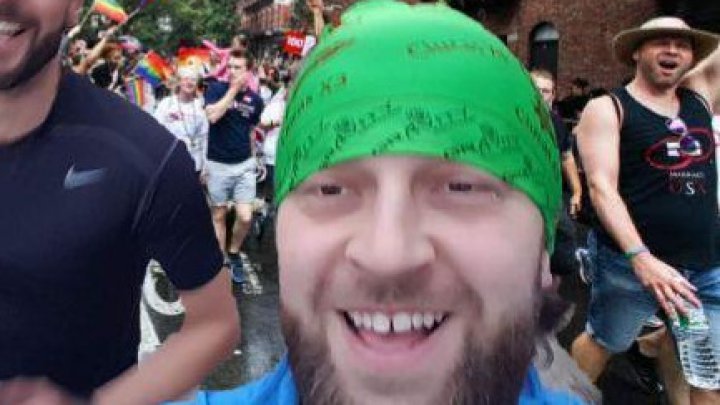 Three apartments in Chisinau, Bucharest and Tallinn (Estonia) and 50% share of a house in Estonia as well. This is part of real estate possessed by PAS deputy Dumitru Alaiba and his wife.

He also comes from a wealthy family. His parents live in a luxury house in an expensive area of Chisinau.

Dumitru Alaiba is described on press to live modestly and work in a 10-square-meter office in Parliament which seems to be a luxury.

According to the wealth declaration, Dumitru Alaiba owns two apartments of 50 and 57 square meters. One of the dwellings is located in the Buiucani sector of Chisinau.

"We live in an apartment Buiucani where I've spent half of my life. That apartment has three rooms. I also declared to have another apartment in Bucharest bought in 2006", said PAS deputy Dumitru Alaiba.

His apartment in Moldova was bought in 2016 when he started working in Government. At that time he was adviser of former PM Vlad Filat who is now sentenced to nine years in jail for corruption and peddling trafficking.

Dumitru Alaiba was also leader of PLDM troll on social network. In 2013, Alaiba wrote an article with title "Everything will be good with Banca de Economii". The bank was actually involved in fraud. He later removed that article.

His wife, Estonia native, is a heiress of a 50% of grandparents'house and was included in his wealth declaration. She owns an apartment in Tallinn. They are also founders of several companies.

However, he excluded information about his wife's income as maternity allowance granted by Estonia.

His parents live in a almost 200-square-meter villa in Telecentru sector of Chisinau. It's photos are also published on social networks by many bloggers.

He posted a video on Facebook last month which showed us that his 10-square-meter deputy office in Parliament.

"Deputy has a fridge, safe. I don't know if they are necessary, especially I do nothing. There's air conditioner. It's normal, not bad at all", said deputy.

It's not the first time he's captured press attention. Previously, couples of bloggers and journalists wrote that he was using drug.

Dumitru Alaiba was elected on uninominal constituency no. 51 US., Canada on the mixed electoral system that he strongly denounced.

He became a deputy with the support of just over 2000 people.