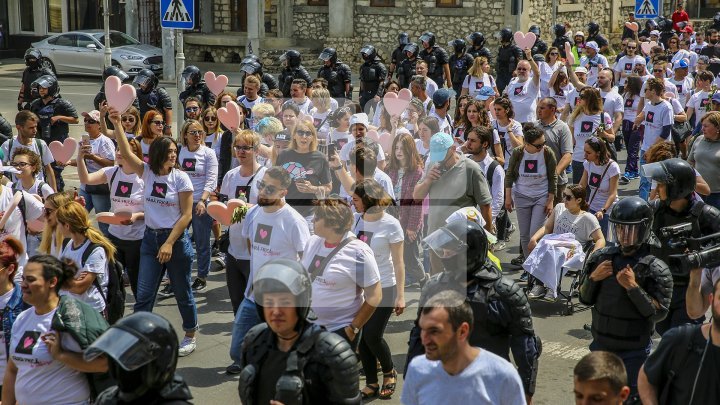 Deputy of Action and Solidarity Party (PAS) Dumitru Alaiba announced on Facebook that he would participate in a march for LGBT community on Sunday.

"It's good that you do what you think it's right", said Alaiba.

He's an active participant of this movement, organized by Moldova LGBT community. He's joined for years in this march.