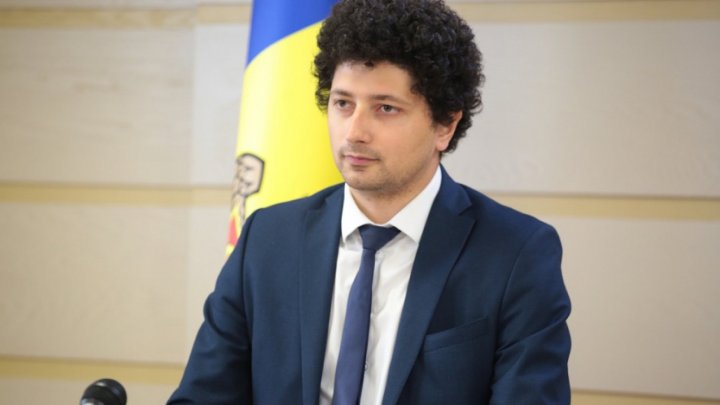 Internet users are accusing the PAS deputy Radu Marian of arrogance and disrespect to voters. He received a letter in which a woman complained her problems in the institution she was working. Then, on social networks, the deputy begged the letter writer to correct her message due to its multiple grammatical errors.

- The message was hardly clear. I have dozens and dozens of requests. The only thing I requested that the text should be well arranged - said Radu Marian.

- She said she was disappointed. Will you say sorry? - asked Publika reporter.

- I replied that I would help her further on and I asked her phone number. However, I have not received her answer.

According to some analysts, the deputy showed his lack of professionalism and respect to voters.

"The deputy is unaware of mandatory procedure and his obligations. It points to arrogance. The citizens have right to criticize this behavior", said director of Intellect Group Ian Lisnevschi.

People recommended the PM to appeal to his advisers to correct the petitions and dispatch to the responsible institutions.