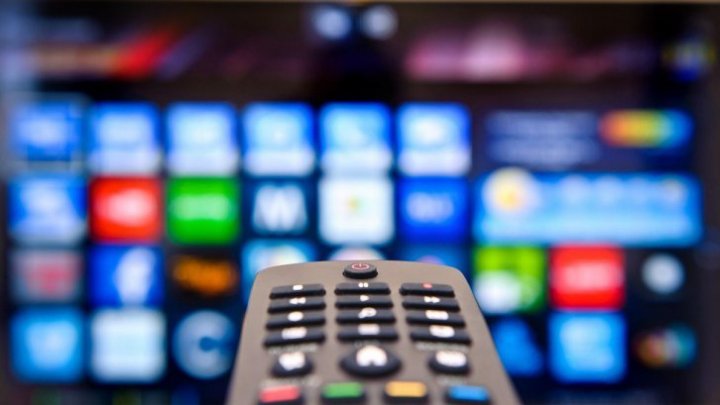 The Action and Solidarity Party considers that the electoral advertising on several TV stations of the candidate Igor Dodon is illegal and must be deleted from the show, Olesea Stamate announced in a press briefing.

Accordingly, it would be slanderous, defamatory, and would incite hatred.

In reply, the spokesperson of the independent candidate Igor Dodon, Ludmila Muntean, declared for PUBLIKA.MD that Maia Sandu must withdraw from the electoral race for these statements.

"This is a form of anti-democratic censorship promoted from now on by Maia Sandu. For her statements and for the censorship she abusively imposes, she would deserve to withdraw from the electoral campaign ", said Ludmila Muntean.