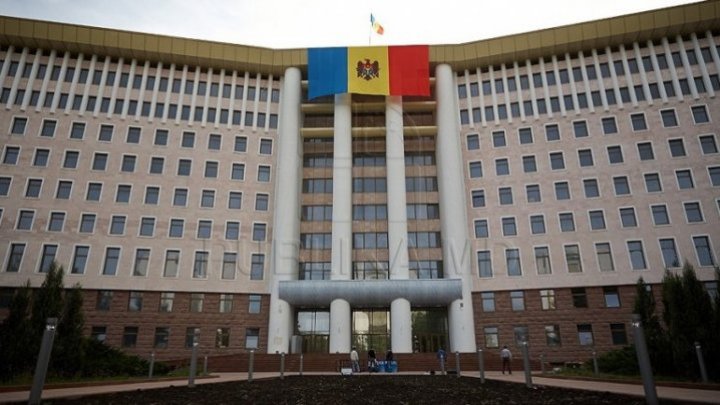 PAS, DA and Liberal Democrats have protested today in front of Parliament as they oppose to tax reduction.

Also, the dozens of protesters also rejected the law on Voluntary Declaration adopted on Thursday by the Legislature.

The legislative package for tax reform was also welcomed by the United States Embassy, the European Union Ambassador to Chisinau, Peter Michalko, as well as the International Monetary Fund representatives.

Economic experts and business representatives  have welcomed the state's initiative, which, according to them, will bring more money to the state budget and will lead to higher wages.

Additionally, the tax amnesty document stipulates that citizens who have not yet declared their buildings, cars and money, will be able to do so by paying a tax of only 3 per cent and thus enter the legality of the goods.

However, those who hold or have held public positions after 2009 are not eligible for this voluntary declaration.