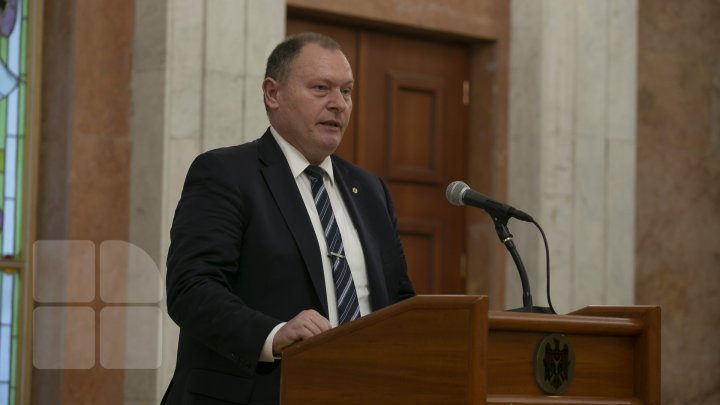 PAS and PPDA filed a simple motion on Thursday, February 13, against the Minister of Foreign Affairs and European Integration, Aureliu Ciocoi.

In order to be adopted, the censorship motion needs the vote of 51 MPs.

This comes after the scandalous statements of Aureliu Ciocoi regarding the intervention of the Russian army in the Dniester war.

In a press conference, he declared that Russia terminated the armed conflict from the Dniester, but did not commit an act of aggression against Moldova. The Foreign Minister has been harshly criticized by both analysts and veterans of the 1992 war.