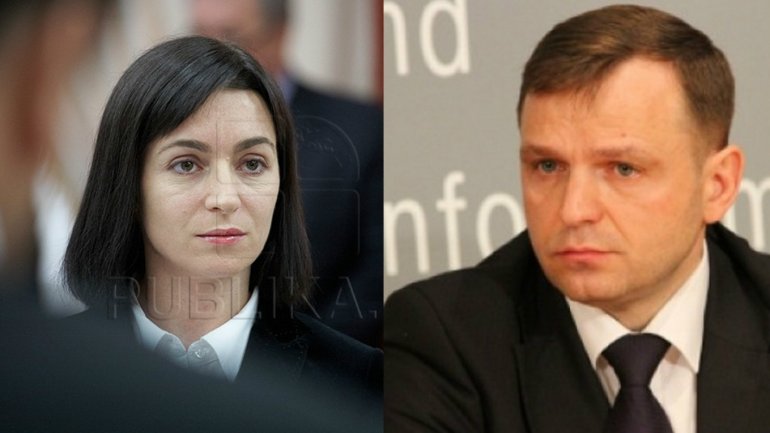 Action and Solidarity Party, led by Maia Sandu and Dignity and Truth Party, led by Andrei Năstase have decided to create a coalition for the 2018 parliamentary elections. The announcement was made by PAS on their social network page.

The two parties will create a commission to decide upon the candidates.

Despite PAS having offered this move last month, Maia Sandu ha dodged the topic for a long time, which greatly displeased Dignity and Truth Party.

They also wish for the coalition to chose candidates on equal grounds, both on the list and in circumscriptions.