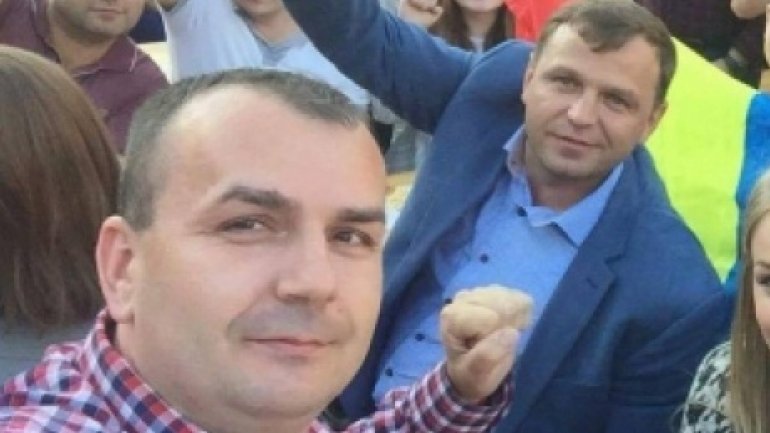 The demonstrations from Ialoveni district were conducted by one of the dubious characters "Dignity and Truth" Party, Aureliu Pisica, known for aggressive actions.

People who came to the meeting with the PDM leader argue that those who ask questions are not even from Răzeni village.

Aureliu Pisica, one of the most active supporters of the platform was also present at the end of the meeting at the local House of Culture, where the meeting took place. Moreover, even his ex-wife and his mother claim that Cat is dangerous to society.

According today.md, he had violent behavior not only towards members of his family, but he also attacked journalists and police who ensured public order during the protests in winter.

Also, the platform activist is know to authorities after he handcuffed his child on the panel in front of the Interior Ministry. According to information, Aureliu Pisica, of 39-year-old, originally from Bardar village is not the first breach of the law. Previously, he was sentenced for having killed a man in a road accident, but got away with it.