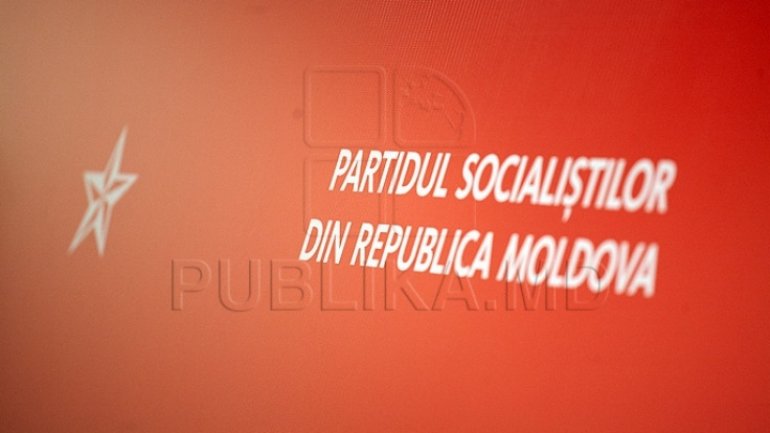 The decision was made today at the Party's meeting and the events will be held at Bălţi, Aneniii Noi and Cahul.

The manifestations will take place in order to support Igor Dodon's suggestions that had to be debated at the initial referendum. Despite the event being scheduled for 24th September, Supreme Court of Justice of Moldova declared them as unconstitutional.

Among their subjects included: transforming the money given to the three banks into public debt, reducing the number of politicians from 107 to 71, introducing the subject "History of Moldova" in schools and allow President dissolution of Parliament.