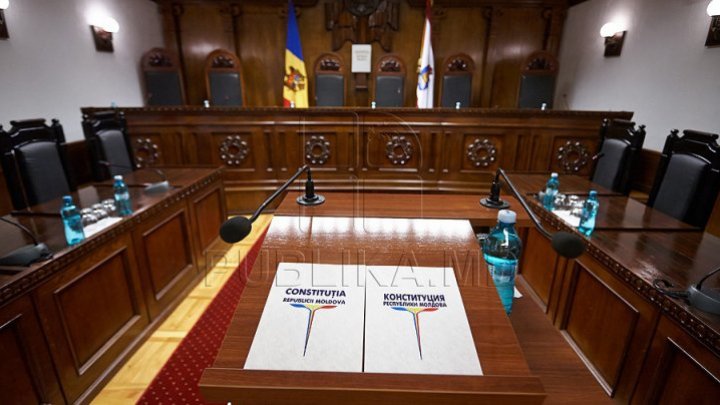 Including European integration objective in Constitution is going to come true.

The Government and the Parliament's Security Committee have sent opinions to the draft amendment.

In the legislative, seven Democratic, Liberal and European MPs favored the law bill.

Socialist MP was the only one who voted against.

According to the draft, a sentence will be included in the preamble that will highlight the aspirations for EU accession.

A new article will be made up stating explicitly that European integration is the strategic objective of Moldova's development.

"It's good sign that the law appears in juridical - political document, not only in discussion which shows our aspiration to join EU", said Artur Reşetnicov, deputy PDM.

"Promoting this European integration policy, which must be irreversible, is an absolute priority for Moldova, a priority that does not have a political color," says Roman Boţan, Liberal Party deputy.

The document was developed by a working group that studied the practice of other countries. The project was signed by 36 deputies from the PDM and the PPEM.

The Constitutional Court endorsed the document in December.

The initiative belonged to the leader of the Democrats, Vlad Plahotniuc.