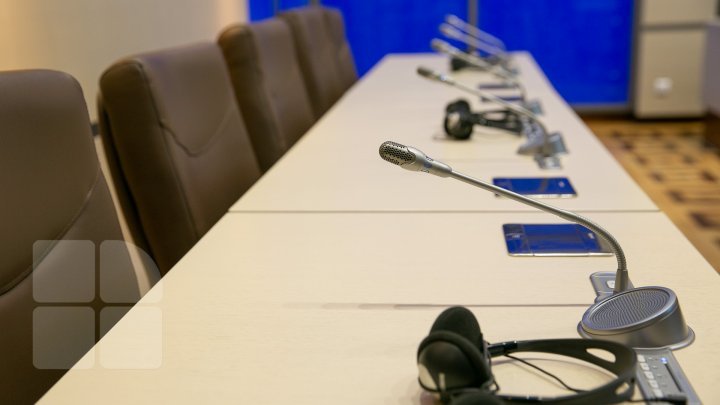 Deputies from the actual legislative would have to put apart their ego to find a common sense and to create a new and functional Parliament. This opinion share the people who visited today the Parliament at the Open Doors Day event. They declared their expectations from the elected men and don't even think about early elections.

At the today's event came fewer visitors than last years. The excursion's guide, Alexei Rotaru, tried to figure out an explanation.

"Last years we had a functional Parliament, it was a totally different situation", mentioned Alexei Rotaru.

Those who came to see in what conditions are working people's elected men, condemned some deputies' actions who by their opinion, must concentrate on the people's necessities, but not making circus shows. They have referred to the ACUM members who came last days in the Parliament, 2 weeks before the possible dissolution of the Parliament, just to make some photos.

"They made some photos and went home to brag about their places. But actually, their place isn't here at all", mentioned a visitor.

"It's easier to make selfies than to work. It was an incorrect move to came here just for the pose, to do nothing for months, but to receive salaries", said another visitor.

"They're not united, they don't know what to do", said a woman.

People say that ACUM deputies must bare off their egos and think about people's future:

Similar to the last years, on the Open Doors event, people accessed the majority of the Parliament's offices.

To see the conditions in which are working the deputies came along the pupils from the lyceum 'Mihai Eminescu' from Cimislia. The excursion was organized by Dumitru Diacov, one of the longest-serving deputy.

"The young generation will build new traditions for the Republic of Moldova, for a democrat country", declared Dumitru Diacov.

The Parliament's Open Door event is organized every year from 2014.