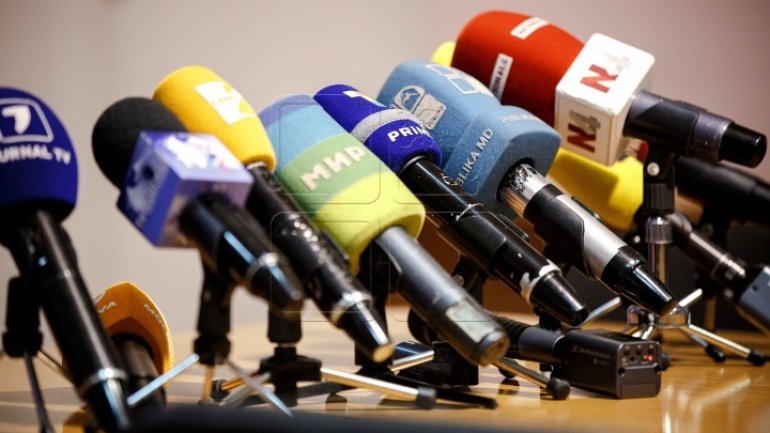 The bill on securing the information space was voted in first and second reading by 61 deputies from PDM, PL, PLDM and PPEM. The proposal to include the draft amendment to the Audiovisual Code on the deputies agenda was made by the Democratic Party.

According to the authors, the purpose of the document is to combat against foreign propaganda through rebroadcast.

The prohibition refers only to information, analytical and military programs. The initiative of the Democratic President Vlad Plahotniuc, and supported by PDM, does not provide for the closure of televisions, but only for the elimination of propaganda programs.

The project targets TV stations retransmitted by states that have not ratified the European Convention on Cross-border Television. This international act has not been ratified by the Russian Federation so far.