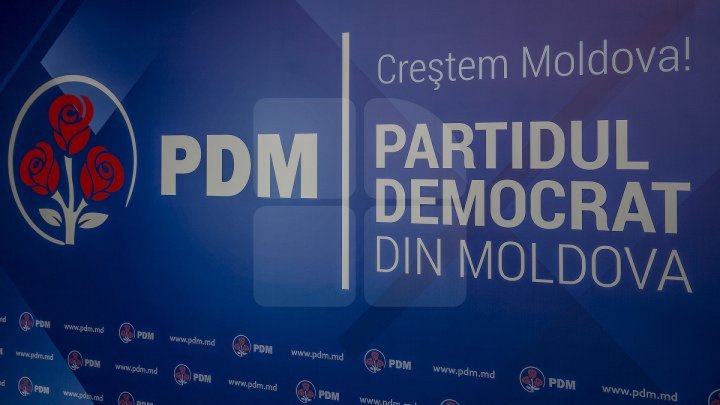 People in this industry announced to hold protests against these fiscal measures. Unfortunately, alliance PSRM-ACUM oppose even the Minister of Finance's invitation to Parliament to explain her actions and the effects upon the country's citizens.

PDM insists on the fight for people's well-being in Moldova and in order to cease the Government's abuses upon citizens.