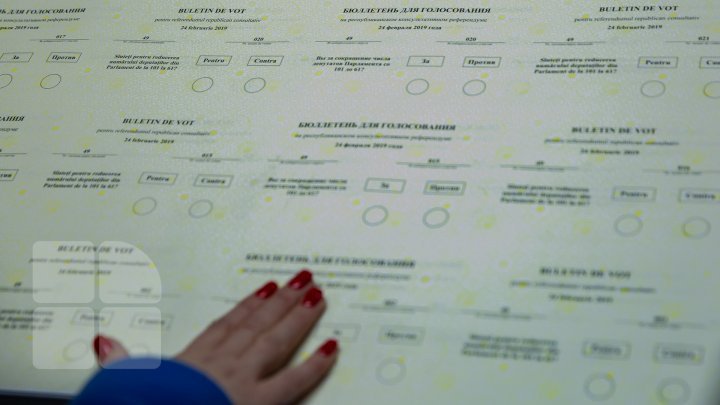 Romani people request the parties to include them at the top of ballot lists so that they are likely elected to join Parliament. The statement was made at a conference of the Union of Young Romani in Moldova.

Moreover, the ethnic minority wants the electoral threshold to be reduced specifically for Romani people.

"We want to be accepted but don't list us on the last places. We want Romani women to be on party list as well", said Marin Alla.

Although the law guarantees equal rights for every citizen to run for parliament, the Romani people are allegedly discriminated, only three Romani men are candidates on national lists and constituencies.

"We can't set an electoral threshold for all equal competitors, including for national minorities. In this context, the Romani people experience disadvantages. If it had been for us a threshold of 05, or 1%, mobilization would have been bigger", explained Ion Duminică, member of Union of young Romani in the Republic of Moldova.

In 2010 parliamentary elections, the Social-Political Movement of the Romani was registered in the electoral contest. The party failed to gain over 0.5% voters. According to the National Bureau of Statistics, over nine thousand Romani people live in our country.