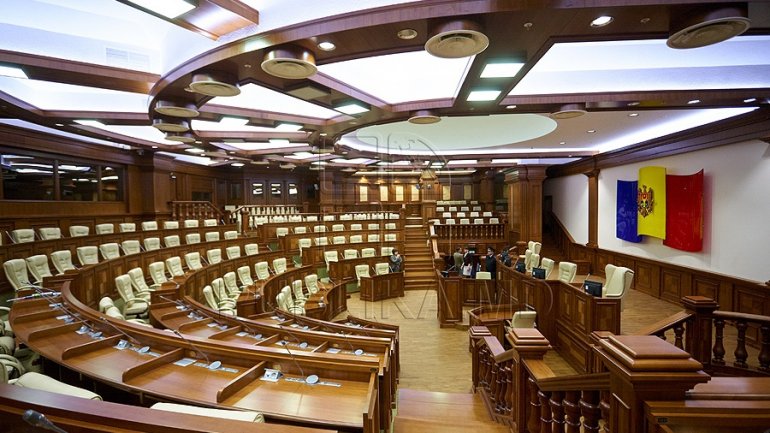 The draft to deprive MPs of immunity has been voted by a large majority in the first reading by the Legislature.

The bill will thus change article 70 of the Moldovan Constitutions, which stipulates that the deputies may be detained only of caught red-handed in committing an offense.

Moldovans on streets back the Democrats’ (PDM) move and opine the immunity won’t be a screen the dignitaries having legal problems may hide behind.