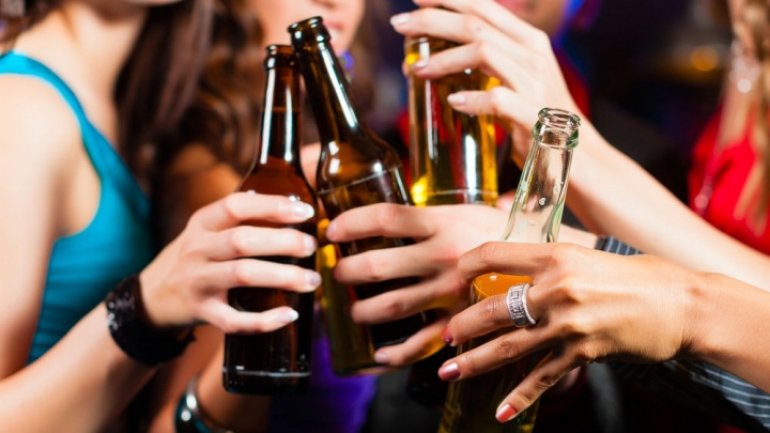 The Legislature has endorsed a bill restricting the advertising of alcoholic beverages, in the first reading.

No drinks will thus be promoted in schools, hospitals or institutions related to minors.

"Alcoholism is a big problem in Moldova, but we realize it’s not because of the advertising. It’s a social issue first of all," said PDM law-maker Dumitru Diacov.

According to official statistics, 200 people from 100,000 annually die because of diseases caused by alcohol, as 47,000 addicts are officially recorded.