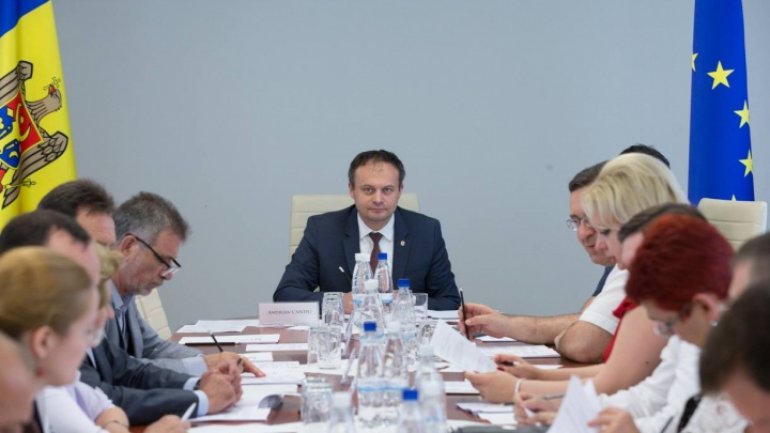 The Parliament’s Steady Bureau has approved its agenda for the forthcoming days the key drafts being the Law on Government, the Administrative Code and a series of changes to the Labor Code.

The Bureau also attended to the issue of preserving Moldova’s Independence Declaration, after a team of international experts had provided its expertise.

It has also decided to evaluate the implementation of the provisions from the Law on the Holocaust within six months.