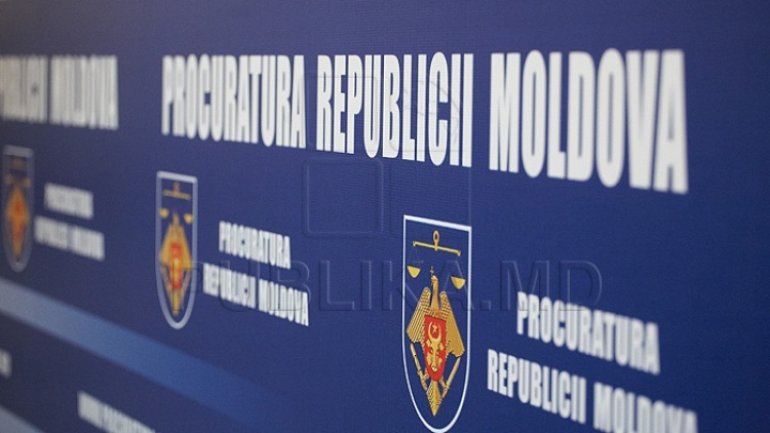 A bill to amend the Constitution so that the general prosecutor should be appointed by the president will be debated on at tomorrow’s sitting of the Parliament.

67 deputies out of those 101 have to vote for the bill to take effect, as a new law on the prosecutor’s office entered force on August 1, 2016.

The Prosecutors Council may however forward the same nominee twice, with the support of 2/3 of its members.

Democrat deputy Sergiu Sîrbu hopes the bill will pass in two readings at the same sitting.

Parliament president Andrian Candu says the bill is part of the judiciary reform, and thus the General Prosecutor's Office is going to become an independent institution: "It's a commitment that we assumed in front of society, of our international partners, to create an independent institution and to unpoliticize it, given the present procedure of appointing the general prosecutor."

The prosecutors have selected 6 candidates out of which they will propose a candidacy to the president, following interviews on December 7.