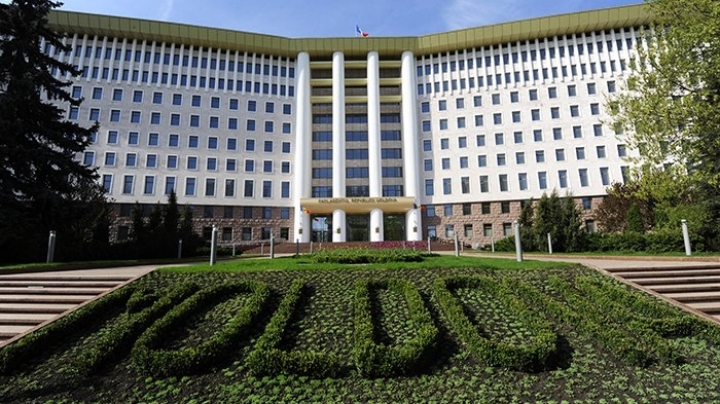 The parliament will mark the 25th anniversary of Moldova’s independence by a festive programme held on 9 September with the participation of important European parliamentary delegations, the parliament’s communication and public relations department has reported, reports Moldpres.

The programme will start with traditional laying flowers at monument to Stefan cel Mare. The European officials will visit the parliament’s restored building, including conference hall and Europe hall, and will have a joint meeting with Parliament Speaker Andrian Candu and deputy heads Liliana Palihovici and Vladimir Vitiuc.

The official ceremony will be held at the Palace of the Republic starting from 11:00. Under the programme, speeches will be delivered by Parliament Speaker Andrian Candu, Chairman of the Constitutional Court Alexandru Tanase, MEP Andi Cristea, President of the National Council of Switzerland Christa Markwalder and MP of the first parliament Mihail Cotorobai. Attending the event will be about 300 guests, including the country leadership, MPs, ministers, ambassadors, representatives of development partners, civil society and academic environment, culture people.

The Palace of the Republic will also stage a photo exhibition “25 years of independence”.