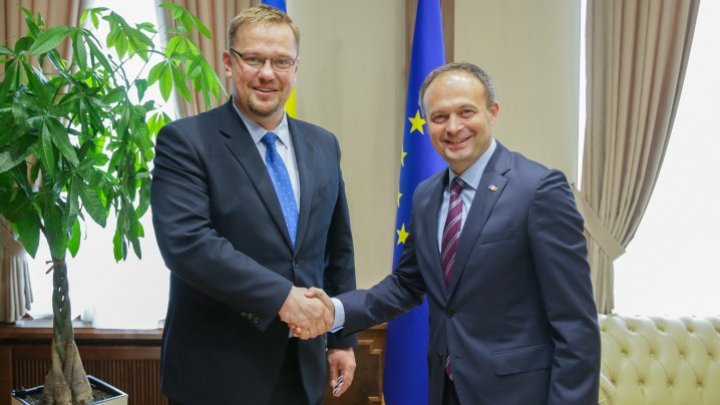 Discussions at the meeting also focused on Poland's support for implementing Moldova's development policies. According to the Speaker of the Parliament, Polish financial support under the Development Assistance Program is a real support for continuing the modernization reforms of the country. The Republic of Moldova has been on the list of priority beneficiaries of Polish development assistance since 2004.

Andrian Candu mentioned the importance of expanding the presence of Polish investments in our country's economy. At the same time, the speaker appreciated that Moldovan products are increasingly present on the Polish market, Poland being a leading importer of Moldovan wines.
loading...
AFLĂ imediat Știrile Publika.MD. Intră pe Telegram