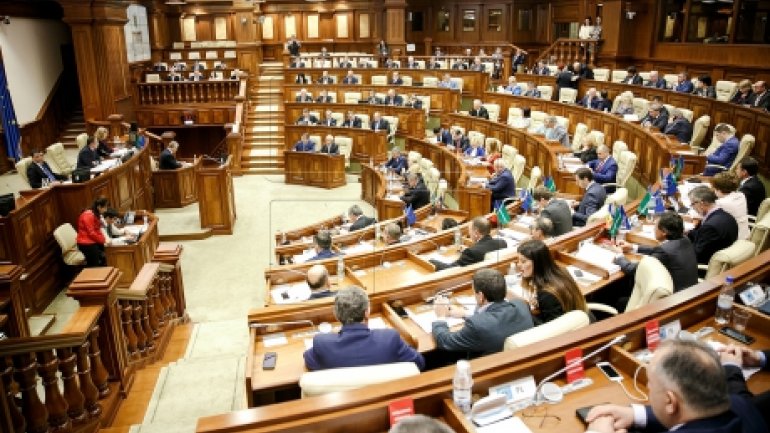 The Parliament will hold hearings on the implementation of the package of laws providing for judicial reform. The members of Parliament will discuss the progress on implementing the strategy in justice sector for the years 2011 - 2016, laws reforming to the Prosecutor Office.

The hearings are organized at the initiative of the President of Parliament, Andrian Candu. Chairpersons, ministers, prosecutors corruption, civil society and the diplomatic corps are expected at the meeting.

At the same time, a European expert will present a series of recommendations regarding the sale of assets seized from convicted persons.

In this regard, proposals will be discussed by the civil society and National Anticorruption Center.
AFLĂ imediat Știrile Publika.MD. Intră pe Telegram