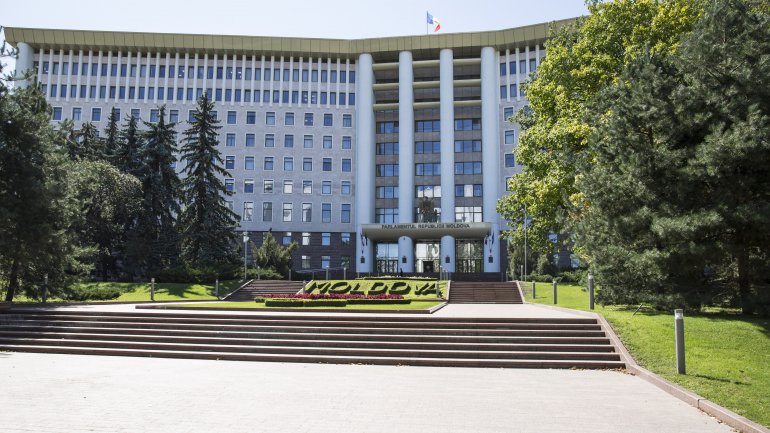 Parliament will meet today for the first spring session sitting. On their agenda are multiple laws that have not been voted in the previous meetings.

Deputies will also put into force the structure of National Integrity Authority. Among the documents that will be examined at the legislative's sittings also counts the one forwarded by Ministry of Economy, which suggests the extension of the transition to digital terrestrial television until 1 March 2020.

This week the Parliament and Government has met in a joint session where the aims for 2018 were established. Approving the budget for 2019 in the first half of this year, Education Code and justice reforms are only a few of the priorities.