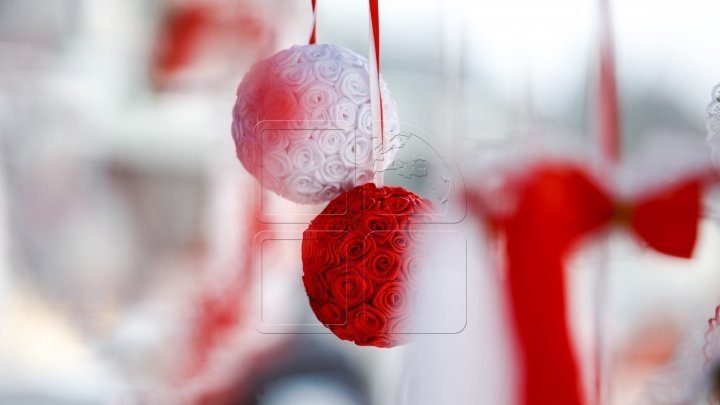 Deputies with their children and grandchildren along with children from the districts will attend the creative workshop 'Mărţişor for everyone' on Wednesday, 21 February.

The folk craftsman Natalia Cangea will support the event, under the guidance of specialists of the Museum of Ethnography and Natural History of Moldova.

Workshop organization is part of the decision to declare Mărţişor as part of the intangible cultural heritage of humanity by UNESCO.

The event will be attended by Parliament President Andrian Candu, Romanian Ambassador Daniel Ioniţă, Bulgarian Ambassador to Moldova Petar Valov, representatives of the National Museum of Dimitrie Gusti Village in Bucharest and children from creative centers from different districts of country.

On the same day, the Parliament will also host the exhibition of traditional Mărţişor from Romania, Bulgaria, from the Museum of Ethnography and Natural History Museum of Moldova, as well as works made in different parts of the country. They will be exhibited and will be visited until 5 March at the Moldovan Parliament.

The Mărţişor made in the workshop will be given on 1 March as part of a charity event.

The event is organized by the Moldovan Parliament in partnership with the Museum of Ethnography and Natural History of Moldova and the Art Center Casa Cangea.

It will take place in the Hall on second floor of the Parliament, starting at 13.00.