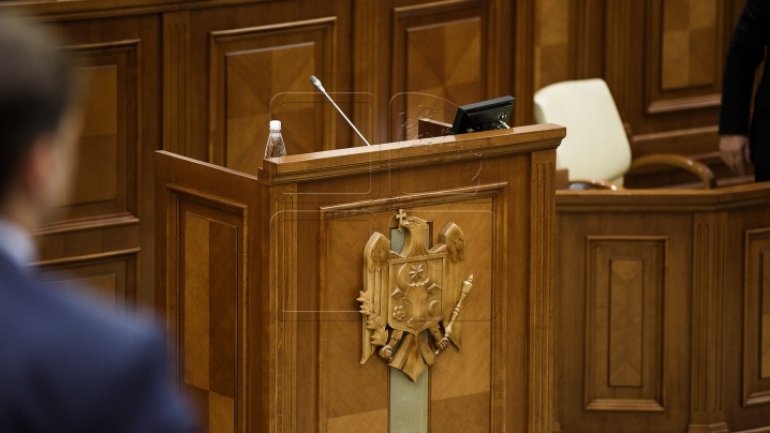 (UPDATE 14:43) The Parliament will also consider the mixed voting system bill, drafted by the Socialists (PSRM.)

(13:37) The bill on uninominal voting system today has been put on the Parliament’s agenda for the first reading. Speaker Andrian Candu has stated the draft will be finally voted only after the notice of the Venice Commission.

"Awareness campaigns unfold, signatures are collected – there are over 850,000 of them, for the last three months. The issue of changing the voting system has been tested by several opinion polls. Taking into account the approaching visit of the Venice Commission and the proposals come up, I will use my right and propose to introduce it on the order of the day for the first reading," Candu said.

The proposal has been voted by the majority.

The experts of the Venice Commission are expected to Chişinău on May 9-11 and they will meet with factions, the Central Electoral Commission and the Justice Ministry.

After the voting, the Socialists faction has asked for a break.

PUBLIKA.MD reminder: The bill on the uninominal voting system was submitted to the Parliament by the Democratic Party from Moldova in March, as several rounds of debates have been held up to now.

Hundreds of thousands have signed in favor of the reform.

The new electoral system provides for electing the candidates namely, and not on party lists as it is now.