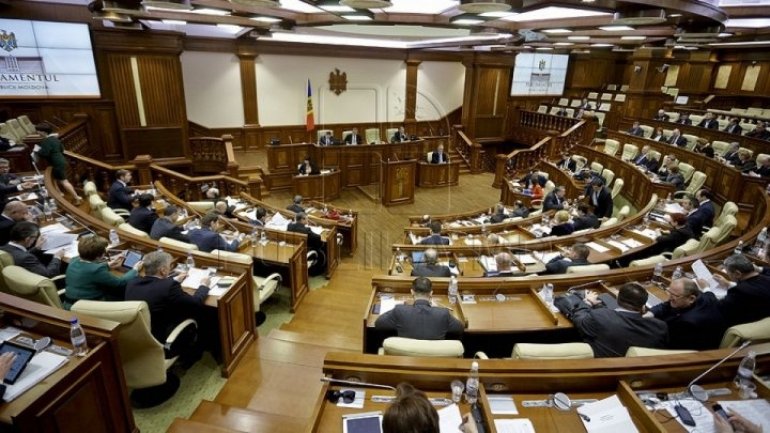 President of Moldovan Parliament, Andrian Candu wrote a message for women and ladies suffering from domestic violence: "We must join forces and support women, help to overcome the trauma of being a victim".

"I have never hit my wife. We never yelled at each other. I respect the woman who stands at my side and not only because she is the mother of my children. I adore and respect my daughters. I never consider time spent talking with her a waste of time, nor will I ever hit her, but try to understand her reasoning" Andrian Candu declared.

With his message, Andrian Candu wishes to underline that domestic violence is an issue of the whole society and to eliminate this phenomenon, we must all wish for it to disappear.

"I speak not only to the victims, but also those who hear commotions behind walls, those who knows of such situations and consider it to not be their deal. We must act, to call the police, to support women and help victims overcome this situations" President of Moldovan Parliament said.

According to statistics, since the beginning of this year, almost 600 women and 45 children were victims of domestic violence. Also this year, 15 women and 2 children passed away due to it.