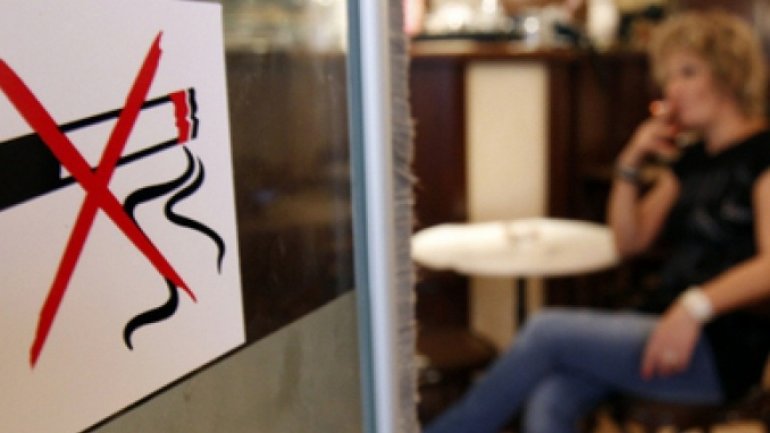 At the Monday’s conference “Dialog on Tobacco Control Policy”, Speaker of the Parliament Andrian Candu said that the fight against tobacco and the Moldovan people’s health is more important than economic interests, despite the fact that each law has to take into account all the opinions.

He reminded that the development of amendments to the law on control over tobacco was received with skepticism and back several years ago it could be hardly believed in success of this idea.

Director of the European Network for Smoking and Tobacco Prevention (ENSP) Cornel Radu-Loghin said that deductions of tobacco companies to the budget are not as considerable as opponents to the anti-tobacco law are trying to present. Only a small amount of revenues is reaching budget, and even these funds are used for removing the consequences of smoking.

He expressed confidence that tobacco lobbyists’ arguments about the smoker’s right to choose are all lies, as smokers are dependent on tobacco and are not able to objectively decide on whether to smoke or not.

World Trade Organization representative Natalia Toropova said that the placing of images about consequences of smoking on cigarette packs is an efficient way of combating smoking.

“The more shocking image is placed on the pack, the higher is the chance that young people will not start smoking”, she said.

Infotag’s dossier: Amendments to the law on control over tobacco came into force on May 31. The law implies complete ban on smoking in public transport, including in taxis, on bus stops, in recreation places, playgrounds and stadiums during massive events. Fine for violation of this law reaches 1400 lei for physical persons, while for legal persons – 10 thousand lei.