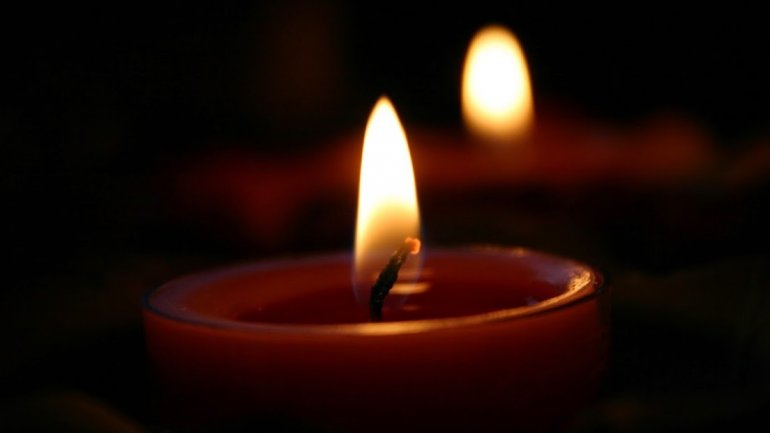 A firefighter has died after the devastating fire in the capital. The speaker expressed his deep regret on a social network, after the death of the young man.

"I am deeply saddened by the death of firefighter Ivan Nogailic. I share the grief of the family. Sincere condolences to everybody who knew him. Heroes do not die, they remain examples of courage, dedication and devotion. I want to tell the little one that they have to be proud of their father, who saved many lives with the price of his own.To the parents of this man who was able to sacrifice his lives on duty, they will be honored forever.

People who are prepared to pay the ultimate price to defend and help others, are Moldova's heroes. Let us pray also for the hospitalized firefighters. We shall join forces and help the grieving families" , said Andrian Candu.

PUBLIKA.MD recalls that, the fallen fireman has lost his battle with the flames was only 28-year-old. The young hero didn't give any sign of life when he was taken out of the building. Unfortunately, doctors could not do anything. The savior was married and had two twin girls of three years old.
AFLĂ imediat Știrile Publika.MD. Intră pe Telegram