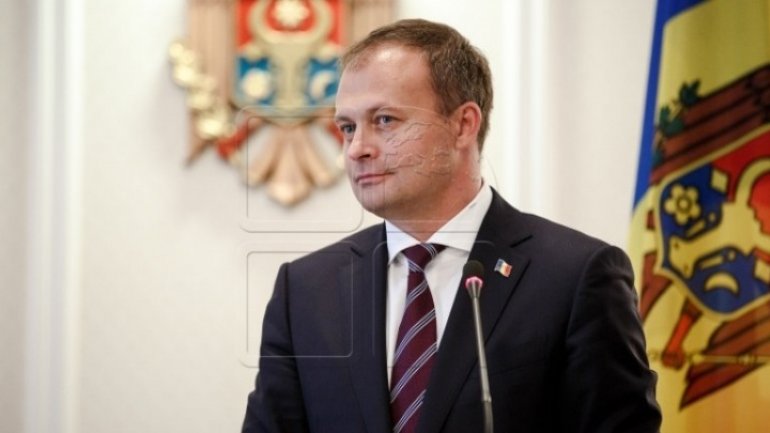 Speaker Andrian Candu has thanked the Cabinet and the Central Bank for drafting goods laws for the last two months.

"We see the success of the Government and of the parliamentary majority, which has provided all its support for the Government’s actions. I want to thank my colleagues from the Government for their work, to the Central Bank and governor Cioclea.

Let me also thank my Parliament colleagues, who worked to make those laws correctly. I remark the success we have with the IMF," Andrian Candu said.