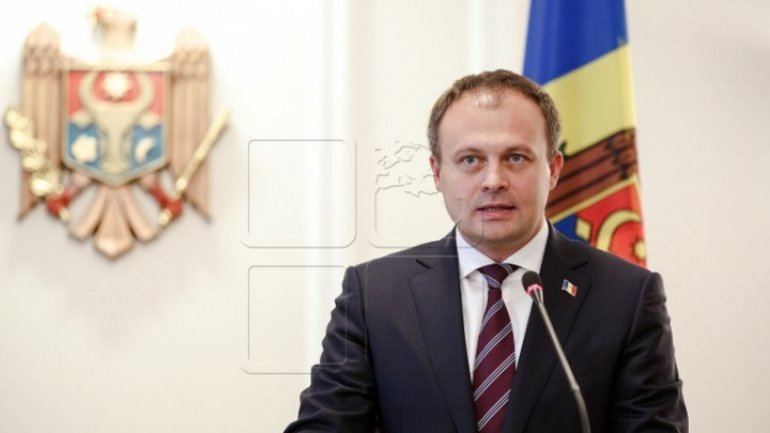 The statement was made by Parliament Speaker Andrian Candu on the Government Reform after the weekly meeting of the Democratic Party of Moldova.

"The the approval of the new law of the Government is our first achievement in Parliament. The old law regularly modified and completed has been still in force since 1990-91(the Soviet Union period) and is no longer in line with reality. In order to ensure good governance, this new law is an important regulation in changing the structure of the Government so as to streamline work in the Executive as well as the list of new ministries approved by Parliament".

"I am astonished at the criticism that are made without being constructive. They criticize the Government's reform, considering that this Government reform was conceived and thought together with the EU experts.To criticize this reform means criticizing the EU expertise that Moldova has received. All we want is to have a new and modern legislation as well as an transparent efficient structure. We will achieve it by the end of this current session. We will vote on the law and vote on the new structure of the Government. "