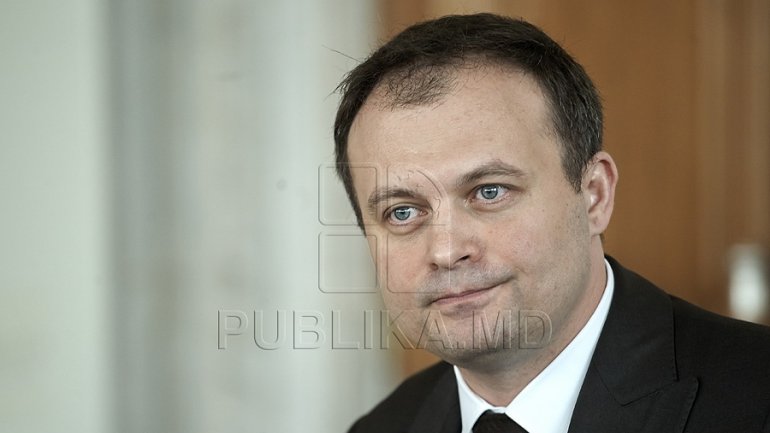 Speaker Andrian Candu, laid flowers at the Russian Embassy in Chisinau. The Head of Parliament expressed his regret over the heinous crime that took the life of Russian Ambassador to Ankara, Andrei Karlov.

PUBLIKA.MD recalls that the Russian ambassador to Ankara, Andrei Karlov, was the victim of an armed attack. He was shot at the inauguration of an art exhibition in the Turkish capital.

Karlov was transported to hospital, but died shortly after.

According to Turkish media, a gunman attacked the diplomat during his speech. The official was shot in the back.