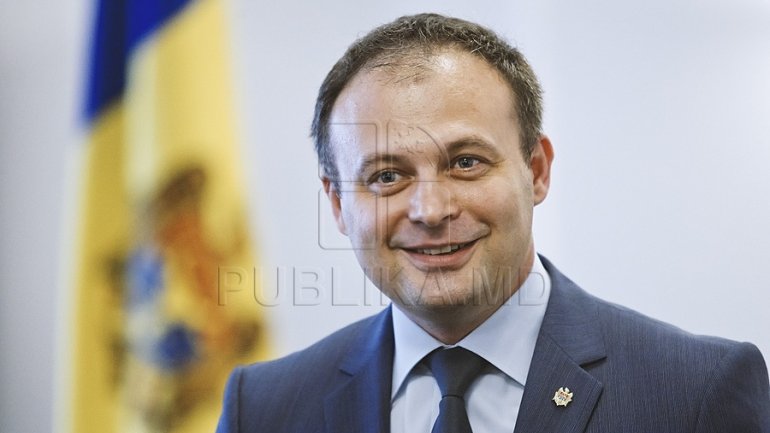 The IMF Program Implementation is treated with responsibility and all actions are focused on efficiency and transparency. The statement was made by the Parliament President Andrian Candu at a meeting with the team of experts of the International Monetary Fund which are in a working visit to Chisinau.

The speaker noted that the IMF agreement provides not only financing but also support for the reforms undertaken. Andrian Candu announced that the authorities have drawn up a reform agenda, discussed at a joint meeting of government with parliament. According to him, the two institutions will continue to work together for the successful implementation of reforms.

The 2017-2018 years will be years of modern approaches, and institutional development, stressed Adrian Candu.

The speaker presented the actions undertaken to modernize the legal framework in the energy sector, more transparent procedures for purchase of energy sources and the measures taken to strengthen the role and increase the independence of the National Agency for Energy Regulation, according to international requirements.

The new head of the mission, Ben Kelmanson, announced that experts will analyze the recent economic developments and policies.

The three-year program was approved on November 7th, 2016.