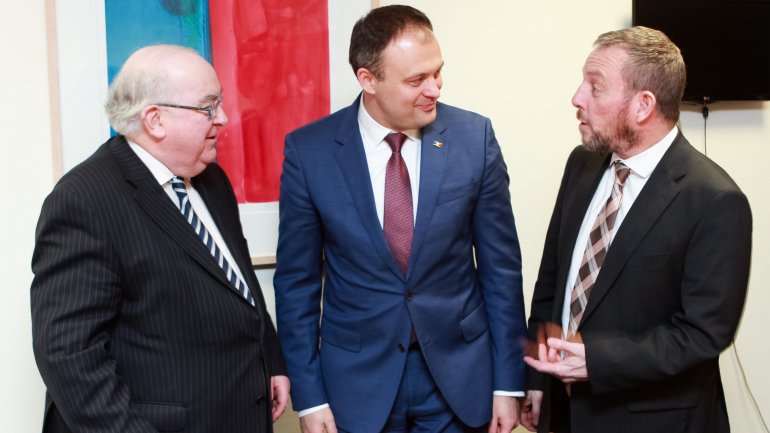 Parliament Speaker Andrian Candu has invited both low cost Irish airline Aer Lingus and Ryan Air to operate flights in Moldova. At the same time, the Speaker asked the support of the Irish Parliament in attracting foreign investments in our country.

These discussions took place during the meeting with President of the Senate of Ireland, Jerry Buttiner, and his deputy, Paul Cogblan. The meetings were held on the sidelines of the visit of President of Parliament in Ireland.

According to Andrian Candu, Moldova has investments opportunities, but needs support for agriculture development performance and IT investment in the financial sector.

At the meeting with Dail Eireann, the head of foreign relations committee, trade and defense, Speaker requested their support, based on the experience of Ireland in negotiations on settlement of the Transnistrian region conflict.

At the invitation of the Parliament Speaker, Andrian Candu, MPs from Ireland will visit Moldova.