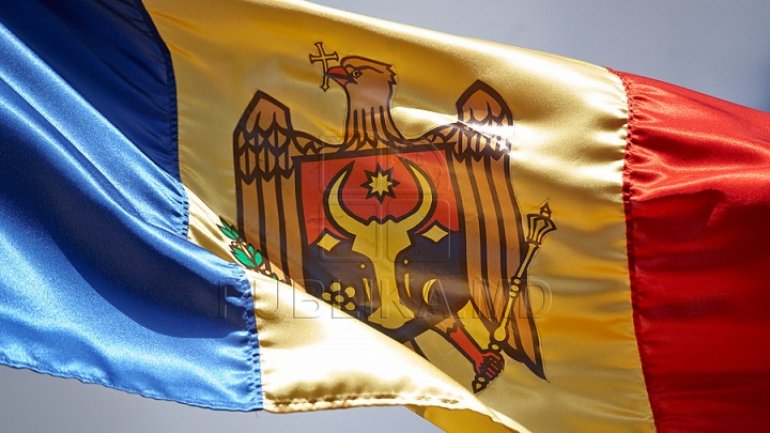 According to Candu, this plan includes the measures designed not only to bring benefits to citizens but also to strengthen institutions. It, likewise, brings the law as well as other legislative and social actions to the table.

"The number II roadmap is certainly a milestone for us. It is a multi-institutional tool to successfully carry out the government reforms," added the Parliament speaker.

PUBLIKA.MD reminds that at the end of June, PDM Chairman Vlad Plahotniuc announced the elaboration of a new Roadmap for the second half of 2017, which will contain a clear calendar of activities for the next activity.