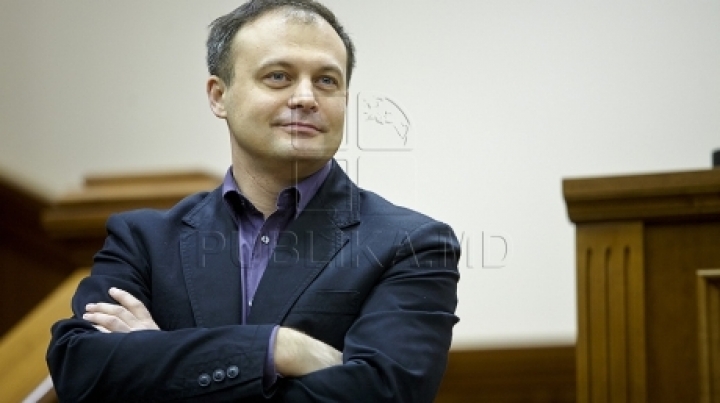 On their holiday, almost 50 kids from various regions of the country have become deputies for a day.

Together with the President of Parliament, Andrian Candu, they have attended a meeting session, have addressed questions about the legislative process, and, at the end, have adopted a common Declaration on friendship insurance between Parliament and all kids from the country. The children were curious about the procedure of becoming a Parliament representative and the way laws are adopted.

The meeting session of the Kids Parliament was fulfilled according to all legislative rules. At the session were chosen two Parliament vice-presidents, who helped Andrian Candu to preside over the meeting.

Children have watched a movie explaining what Parliament represents.

“In the video was mentioned that deputies work on Thursdays and Fridays. But there might be emergency situations that might appear on other days. What kind of situations are these?” a girl asked.

“For example, imagine that the flood is very big and we have to take a decision in Parliament to declare it as an emergency situation” the President explained.

“What do I have to do in order to become a deputy?” another kid asked.

“First of all you have to have a political activity in a political party. How old are you? – 13 years old. – Five more and you can try in parliamentary elections” has concluded Andrian Candu.

During the session, the declaration between Parliament and children has been adopted unanimously.

After the meeting was over, Andrian Candu together with the kids have put pictures with anti-smoking messages at the Parliament entrance.

“Today I was in a fluster, something that I didn’t have during sessions with real deputies. I was very glad that kids were active and asked questions, some of them being quite delicate” has said the Parliament President

All 48 kids that have participated in the Parliament session are aged between 7 and 18 years.