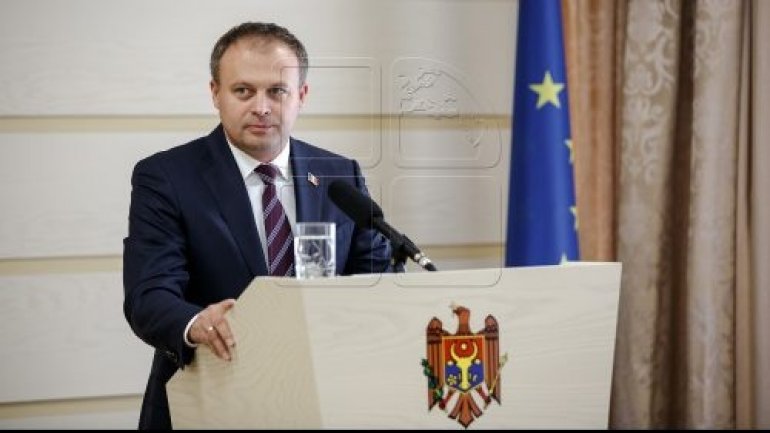 Spokesman, Andrian Candu declared that the Parliament will gather this Thursday for a special meeting, where projects previously rejected by President Igor Dodon will be revised.

Candu believes that the citizens of Moldova should not suffer, due to Igor Dodon't personal interest and pride.

"We believe that the citizens of Republic of Moldova should not be deprived of certain laws they could benefit from, only because it does not match Igor Dodon's personal interests. Dodon's selfishness should not be allowed to affect citizen's lives"  Andrian Candu declared