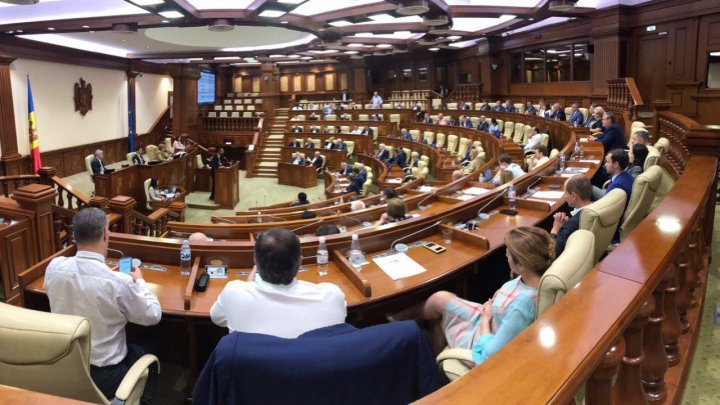 Parliament Secretariat announced acquisitions of two million lei. Among the planned controversial purchases, there is a camera of eight thousand euros.

According to the site achiziţii.md, almost 156,000 lei is spent to buy the equipment. A million dollars will be purchased for servers and computer equipment.

Besides, Parliament announced an auction for winter tires that 134,000 lei will be allocated for 80 tires.

These decisions have sparked outrage among the people. A Facebook account Ala Revenco wrote that deputies would better repair a kindergarten. PAS deputy Radu Marian replied that the subject would be discussed with Parliament Secretariat.

PM Maia Sandu criticized the former governance of spending millions on repairing the institution and ensured that the new government would be more rational.