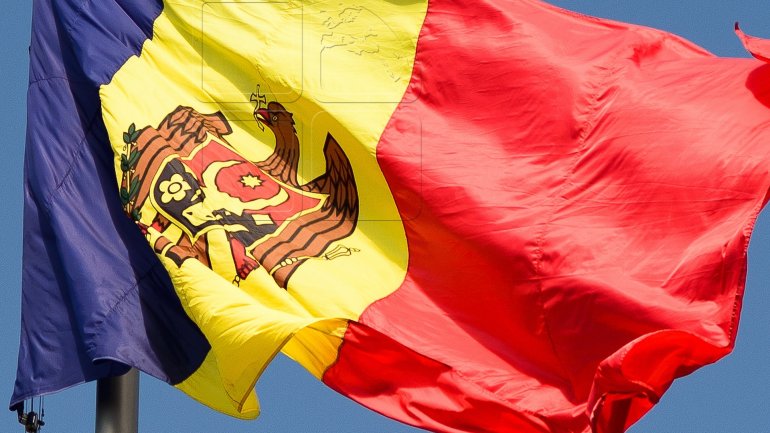 The Parliament will approve at its first meeting of the new session, a decision on establishing a plan for implementing the measures of the Association Agreement.

Thus, the Legislature wants to reconfirm its full support to European integration. The decision was taken at the Council meeting of government coalition in Moldova, which took place on February 21st.

The discussions highlighted the draft law to be put on the agenda of the first meeting of the spring-summer session of Parliament.

Earlier, President, Igor Dodon, said he would seek end of the Association Agreement. In response, the leader of theDemocratic Party of Moldova, Vlad Plahotniuc said he supports the European course and proposed to the parliamentary majority to approve a document that reconfirms this vector of development of the country.