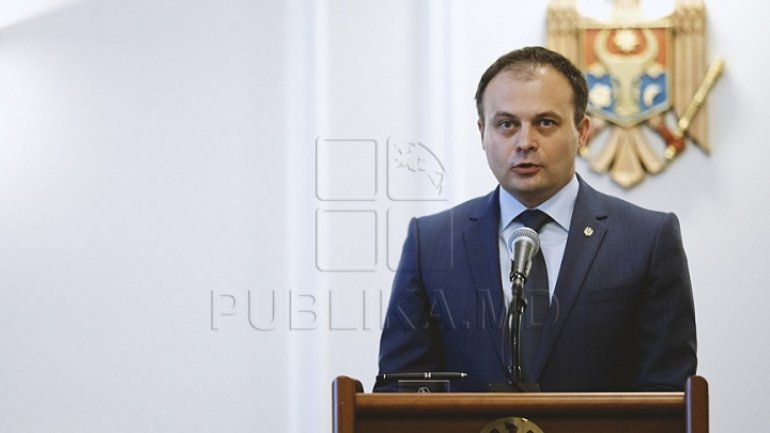 "I was grieved to learn about the terrorist attack in Barcelona, which broke down the life of innocent people, and dozens of people were injured. My thoughts are alongside the families and relatives of the deceased victims, those who are now struggling to live. I hope for strength and courage on behalf of my colleagues in the Parliament of the Republic of Moldova. I personally express my solidarity in the fight against terrorism. Please send sincere condolences and compassion to the affected families, "says the President of Parliament.

We remind you that on the afternoon of Thursday, August 17, 2017, a van hit the crowd at the La Rambla Boulevard in Barcelona. According to the latest data, 14 people were killed and more than 100 were injured, being citizens from 34 countries. The attack was claimed by the Islamic State.

Second attack occurred on early Friday, in Cambrils, about 120 kilometers southwest of Barcelona.