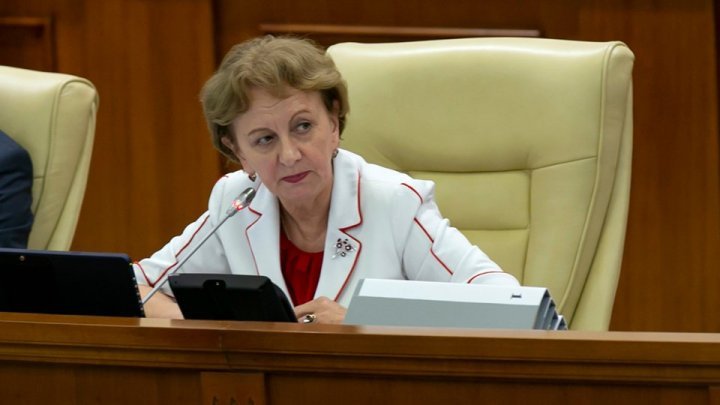 "Two requests have been received from the President of the General Prosecutor's Office. Requests regarding the cancellation of parliamentary immunity.

The second request: I request the cancellation of parliamentary immunity of deputy Reghina Vladimir.

This approval is aimed to detain, search the house and initiate lawsuit on MP Apostolova Reghina Vladimir.