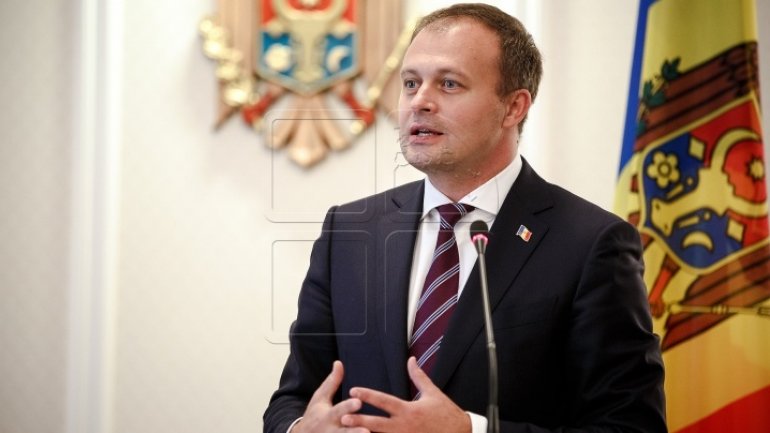 The referendum started by President Igor Dodon is a populist and money-wasting idea. This is Andrian Candu’s statement, who adds Dodon continues his electioneering.

“Instead of wasting tens of millions lei on holding the plebiscite, we’d rather raise the salaries,” the Speaker said.

"Let’s really go to masses and ask the citizens, the teachers and the doctors what’s more important for them: to increase their salaries or to insure a better living for them or us fighting here on institution powers," Andrian Candu said.

Two days ago, the President inked a decree to stage a consulting referendum later in September. He wants to know the people’s opinion as to four issues: scrapping law turning bad loans to public debt, more powers to the President so that he/she can sack the Parliament, decreasing number of MPs from 101 to 71 and teaching Moldova’s history in schools instead of the History of Romanians.