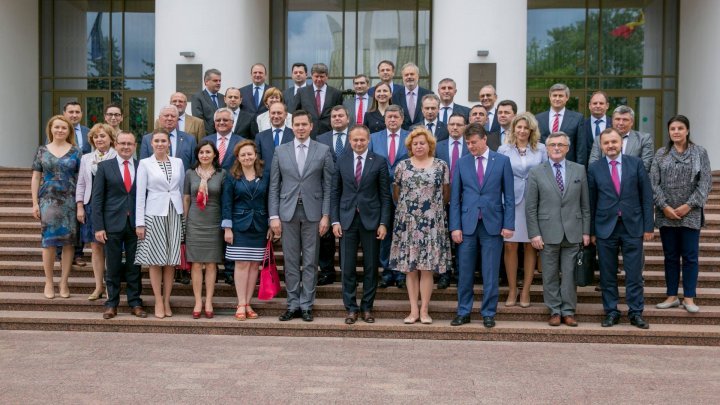 Chisinau authorities will inform external partners measures taken after the invalidation of Chisinau elections. The subject was discussed at the meeting of the President of Parliament, Andrian Candu, with the ambassadors of our country, accredited abroad.

For their part, the diplomats said they would communicate more actively with the officials from the countries in which Moldova is present.

Parliament Speaker Andrian Candu said that the issue of suspending the macro-financial assistance as well as the invalidation of elections in Chisinau will be discussed this week.

The new local elections in Chisinau were not validated, because both electoral contestants, Andrei Năstase and Ion Ceban made electoral agitation on the day of the elections. The meeting of the ambassadors of our country takes place in Chisinau for the first time in the last six years. Diplomats discussed with Foreign Minister Tudor Ulianovschi and Prime Minister Pavel Filip and the Cabinet of Ministers on Monday.