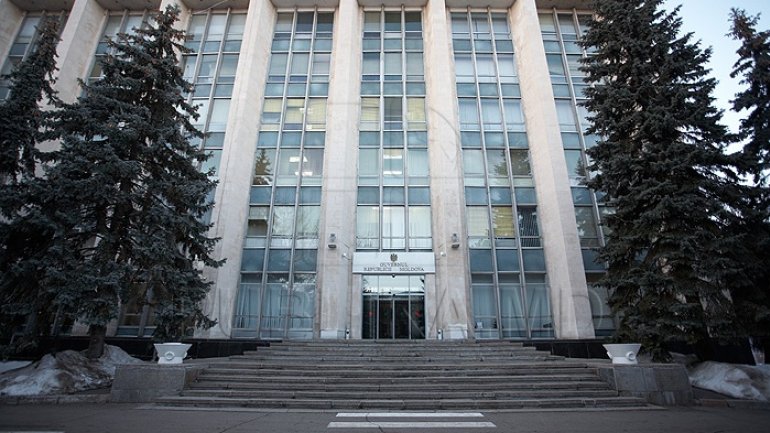 The Moldovan Parliament has passed the law restructuring the Cabinet and its agencies.

The ministerial positions will be the only political and representing parliamentary parties, according to the new law, which is yet to be signed by the President.

The ministries will mainly develop policies and won’t be enabled to check and regulate.

There will be no deputy ministers, as state secretaries will be employed instead. They won’t represent political parties.

The document does not provide for a certain number of ministries, as their number will be established by the Premier through a simplified procedure.