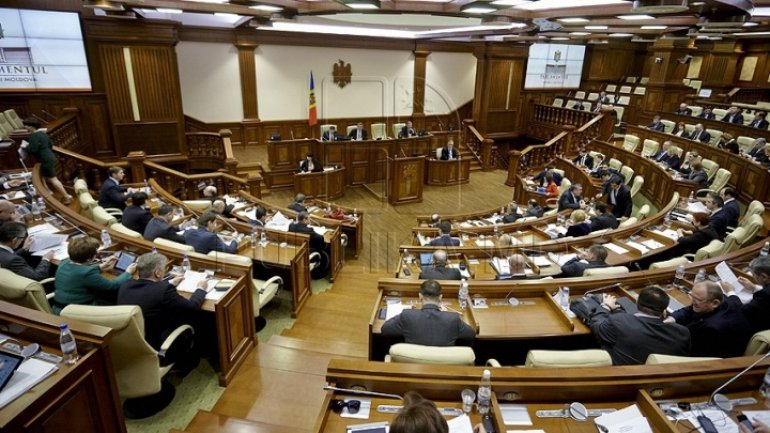 The Moldovan Legislature has passed into law a series of amendments to the Broadcasting Code.

The draft has been voted by Communists (PCRM) and Socialists (PSRM) MPs, too.

Under the new amendments, broadcasters will be obliged to air at least 30% of local content in prime time (18.00-24.00.) The fines for broadcasters have been raised, as a prescription term of six months has been introduced.

The amendments are meant to stimulate the production of local programming, raising the number of media jobs and media professionalism, and to prevent possible abuses on behalf of the Moldovan audiovisual regulator.

One also establishes a mechanism for better market and measurements.