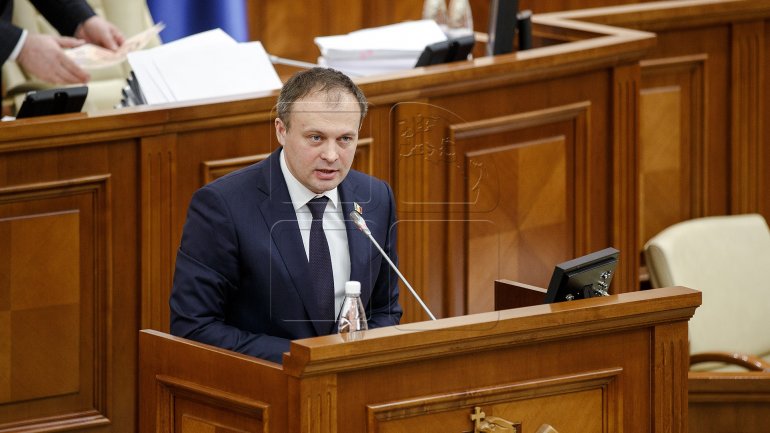 The Parliament has voted the Meal Ticket Bill in the first reading. The move authored by Speaker Andrian Candu has been backed by the majority of the attending MPs.

Andrian Candu has said the bill sets up an additional mechanism of employee social protection by offering 45-lei meal vouchers. The money will be an add-on to the basic salary and the amount will be indexed annually.

The tickets will be valid only in food selling entities and won’t be allowed to be swapped on money.

The move aims at fighting illegal salaries and has been working in many European countries.

The bill had earlier been submitted to a range of public debates attending by authorities, trade union sand employer unions.